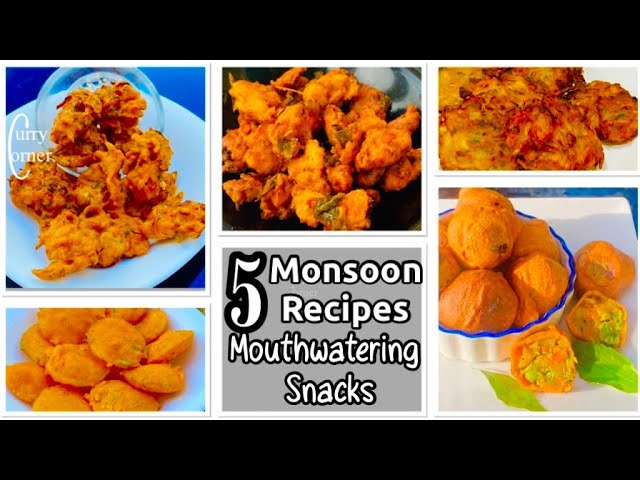 Cravings are common in Rainy Days .I have come with a very tasty mouth watering snacks recipes . Learn Monsoon special recipes which are very easy to make at home. Give try to any of these rainy day snacks and let us know which one you liked the most.