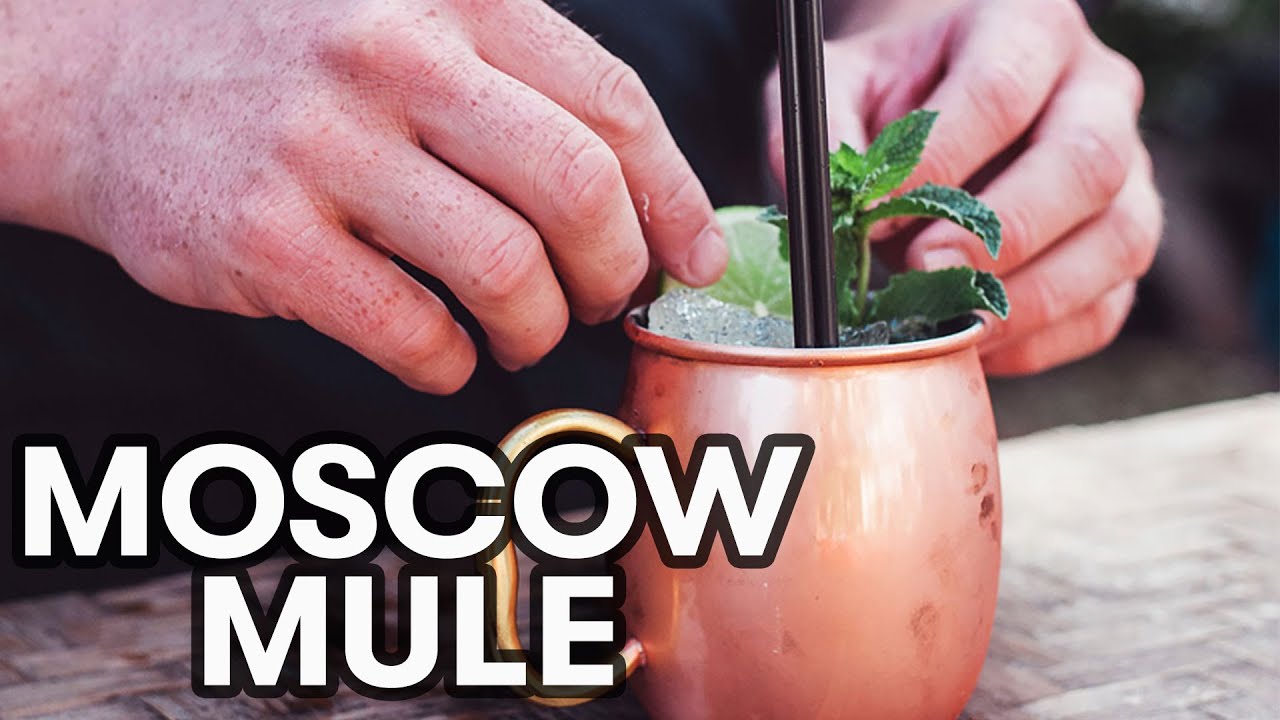 Cocktails
Share on Facebook
Share on Twitter
Share on Pinterest
Share on LinkedIn
The Moscow Mule is a super simple drink yet surprisingly flavourful. Grab a glass, pour and squeeze some lime and you’ve got an incredibly delicious mixed drink. The key to a great Mule is choosing a suitable ginger beer with a good amount of spice from the ginger – I recommend Bundaberg Ginger Beer.

The drink was named the Moscow Mule due to the 1940s American perception that vodka was a Russian spirit and its intense ginger kick (like a Mule). It was originally made with Smirnoff vodka.

HOW TO
1. Fill your copper mule mug with ice
2. Add the vodka, top with ginger beer and squeeze in the lime juice
3. Garnish with the spent lime wedges