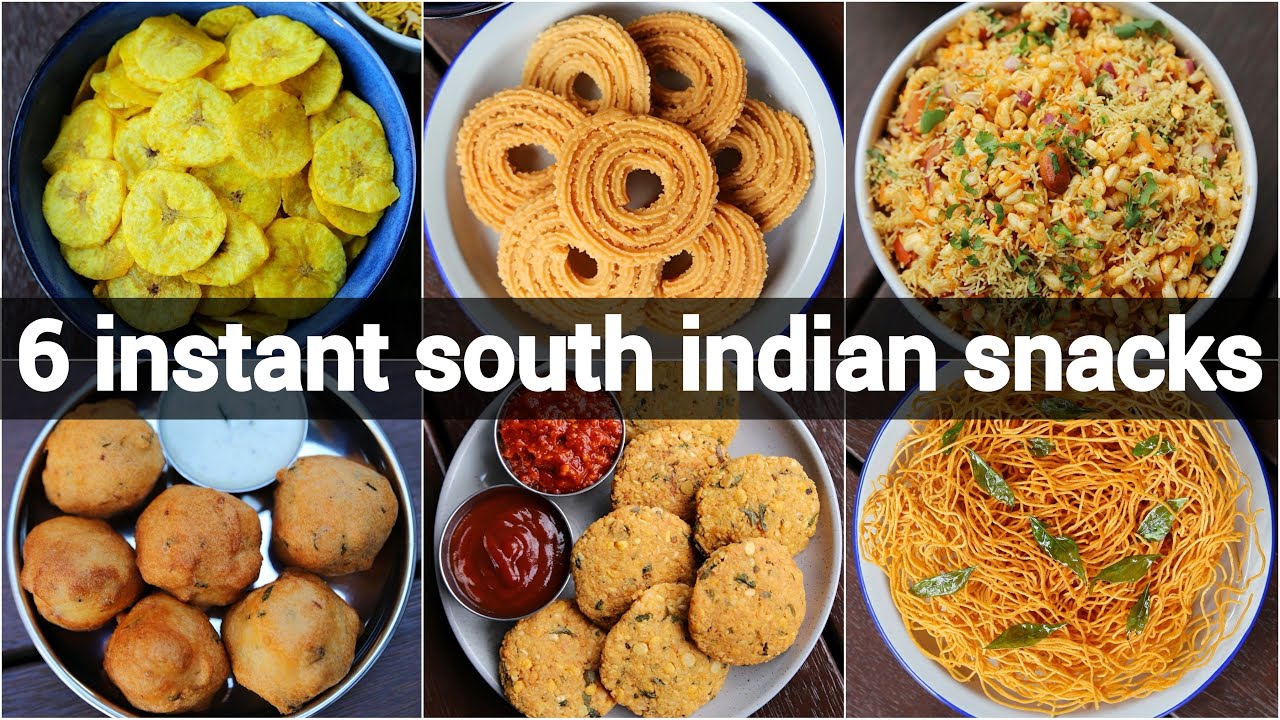 mullu murukku recipe | mullu thenkuzhal | dal chakli | muthusaram with detailed photo and video recipe. an attractive and simple deep fried savoury snack recipe made with rice flour and urad dal flour. unlike other traditional chakli or murukku recipe, this one has more spikes and bright in colour and hence named after mullu. it is an ideal snack recipe candidate to be made and served during festival season with a choice of sweets. mullu murukku recipe | mullu thenkuzhal | dal chakli | muthusaram with step by step photo and video recipe. chakli or murukku recipes are very generic and are made typically during festival seasons. it can be made with different ingredients, in different shapes for different occasions. one such simple and attractive murukku variation is the mullu murukku from the traditional tamilnadu or tamil cuisine.

banana chips recipe | homemade kerala banana wafers | kele ke chips with detailed photo and video recipe. an interesting deep-fried snack recipe made with green raw banana or kachha khela. it is a popular snack in south india and is typically made as munching evening snack or as compliment savoury snack with desserts. it is very easy to make as it does only require raw banana, oil to deep fry and salt to taste. banana chips recipe | homemade kerala banana wafers | kele ke chips with step by step photo and video recipe. chips have become one of the popular snacks across india and consumed for various occasions. the most popular variant is the potato-based chips which even comes with different flavour and shapes. having said that, the traditional banana chips from south india has its own place in its popularity and also the taste and flavour.

tomato sev recipe | tomato sev namkeen | khasta tamatar namkeen sev with detailed photo and video recipe. an interesting munching snack recipe made with gram flour and tomato puree. it is an very good alternative recipe compared to the traditional besan sev which generally lacks any additional flavour. due to the addition of tomatoes, it adds nice aroma, tangy taste with the existing spicy and savoury taste from besan.

bonda recipe | urad dal bonda | ulundu bonda | urad dal vada with detailed photo and video recipe. a simple and easy deep fried snack recipe made with non-fermented and spiced urad dal batter. it is basically made with the same batter of medu vada with the same mixture of spices but with a different shape. the same vada can be later used as it is a snack, or can also be used for other snacks like dahi vada or bonda soup recipe.

Raw milk bills pre-filed in Missouri Legislature [foodsafetynews.com]
Pawpaws, America’s latest fruit craze, are being threatened by climate change [grist.org]
A tiny Wisconsin town tried to stop pollution from factory farms. Then it got sued. [grist.org]
35 Classic Cocktails That You Can Whip Up Anytime [goodhousekeeping.com]
Ads by Amazon